The essence of Andalusia in four walls
and a living history of Marbella.

The seventeenth-century manor house has been fully converted to provide all the comforts that contemporary guests require.
Book now
Our History
The peace and quiet that can be enjoyed in this hotel contrasts with the way the owner of this noble house came into the world. Eugenia de Montijo, Empress of France and wife of Napoleon III, was born in Granada on 6 May 1826 in the middle of an earthquake. Her life continued to be as dizzying and interesting as her birth, full of adventures worthy of a novel. Many of them originated from her ambition and great beauty, qualities that made her stand out from all the courtesans of her time.
Of her beauty it was said she was a poet’s dream.
The story of this house is as heady and eventful as the Empress’s own life. After she died and following a long period of disuse, it became the southern Spanish refuge of French opera singer Claude Devoize and her husband Don Juan Berjano, who made it their home in the early 1970s.

Thanks to its privileged enclave in the heart of the bustling old town of Marbella and the privacy afforded by its walls, the house has been witness to endless cultural events, opera rehearsals, literary gatherings and society dances up through the mid-1980s. 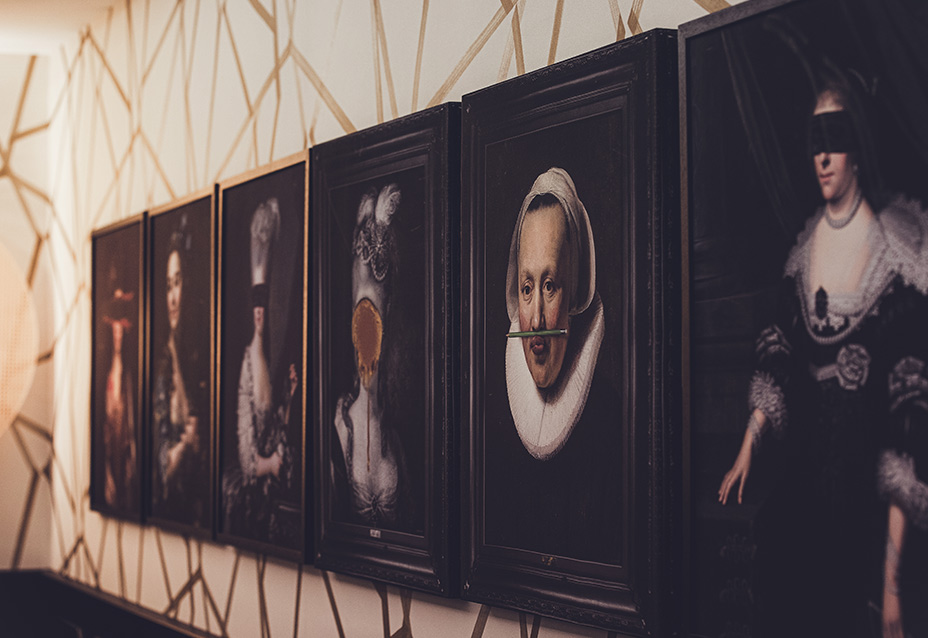 Hotel Claude is considered the first boutique hotel in Marbella.
The seventeenth-century building has been carefully restored to maintain its full history and essence while also providing all the services that today’s guests demand.

The heart of the hotel is its marble patio and romantic rooftop terrace overlooking the bustling old town of Marbella.

Refurbished in 2020, each room has been individually designed to convey the unique and unmistakable spirit of Andalusia, transporting guests to every corner of this land.

The house still boasts numerous original seventeenth-century pieces and is decorated with original artwork created exclusively for the hotel.
Claude’s music and singing still seem to resonate throughout these spaces. 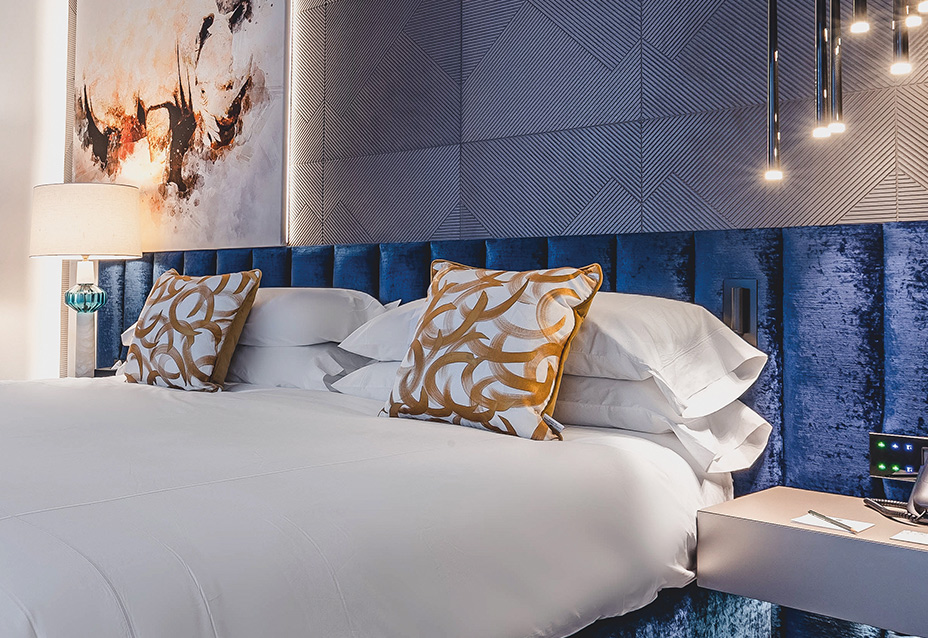